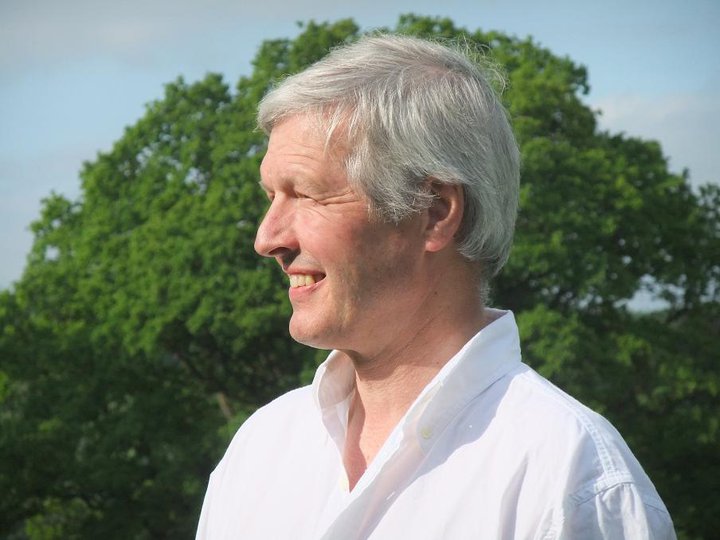 Direct descendant of Sir Richard Hoare founder of Hoares’ Bank in 1672 – the oldest family-owned Bank in the world.

Born at Stourhead in Wiltshire, attended Eton College 1963 to 1967 where he was one of the first two pupils to be taught Portuguese at Eton.[1] He left home as a young man, living in Rio de Janeiro, Brazil, from 1968 to 1971, where he worked in a bank.

It was whilst living in Brazil Edward came up with the philosophy he lives by still to this day… The Brazilian Rules of Life.

He returned home and took training as a Chartered Accountant from 1972 to 1976. In 1977, he embarked on a trip around the world, during which he visited the Royal Chitwan National Park in Nepal, leading to his interests in environmental issues.

Hoare joined the family bank, C. Hoare & Co, and became a bankers’ agent, a position he held for over 30 years. He was a member of the Hoare’s Bank Family Forum, which distributes funds from the Golden Bottle Trust,[2][failed verification] formed in 1985 and continuing the Hoare family tradition of giving to good causes since the late 17th century.

He is one of the founders of Gooisoft, the makers of Thortspace 3D collaborative Mindmap and visual thinking software and creator of the Global Goals (SDGs) ecosystem.[5][6]

Edward spoke to The Blackmore Vale in 2022 about his life and being an environmentalist and philanthropist. You can read more about that at: theblackmorevale.co.uk

Edward has many projects of which he is very proud to be working on. To get more information on these, click on one of the below: